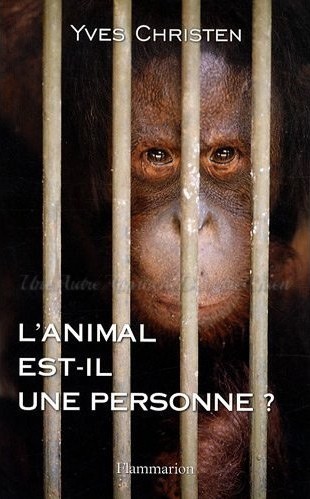 Long time we considered animals like those whom nature had deprived the qualities that we, humans, have: the ability to reason, learn, communicate, adapt, decode, transmit, teaching, advance... Scientific sprayed this idea received, and for the last decade, they surprise us even more. Which are really animals? We knew them players, blagueurs, laughing, ferocious sometimes; they are a discovered cheaters, Liars, deceivers, but also magnets, melancholy or even emotional, strategists, and intentions of others, capable of respecting a moral or develop a culture-sensitive.

The great ingenuity of the tests and the extraordinary diversity of scientific observations (ethology, genetics, psychology, zoology, Primatology, neuroscience) we reveal the animal intelligence and identity facets, and prove the absurdity there to reduce the powers of the beast at the sole force of instinct. Because, despite the characteristics underlying homogeneity of its species, each animal is an individual full, a social being unique, complex, and therefore a subject of law. Monkeys to leopards, antelopes, whales dolphins elephants, the author offers an approach of otherness that brings a lot to the debate on animal exploitation and manipulation. A strong documented plea for the animal person.